Why is engineering the closest thing to magic in reality? 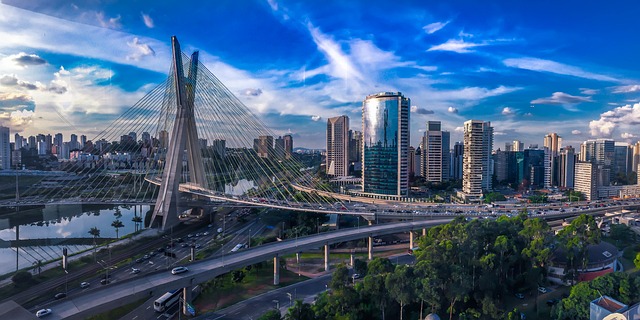 There’s more than a handful of wonders in the world. Skyscrapers with mind-blowing architecture, AI, robots, heavy-duty machines, even the devices you’re currently reading this on- they’re all nothing short of wonders. It all seems like magic at first sight, but truth is, it’s man-made magic- only it’s been engineered into reality.

How are engineering and engineers magical?

Throughout the years, we’ve all seen things we would think of as impossible brought into reality by engineers around the world. Regardless of the branch of engineering, we’ve all seen engineers transform the world we live in today. Elon Musk was right when he said if you want to be a magician, be an engineer.

Here are some magical achievements of engineers:

Being teleported to another world or bringing another one to yours seems way too much like a Disney fairytale. It seemed so till it was engineered into reality yet again in the form of AR and VR. Augmented reality projects digital images and data onto the real-life objects surrounding you and enhances it. Virtual reality takes you just about anywhere you would want to go. It takes over your surroundings and replaces your vision, projecting a whole new world onto your eyes with a 360-degree view.

The pyramids of Egypt are a wonder, without a doubt. But who would’ve thought, an average human being as tall as five to six feet would create structures and buildings as high as the sky? But it happened and were all witnesses to it. It seems like the doing of a hundred lamp genies, but in reality- it took humans who engineered this fairytale into reality!

Engineers have proven themselves to be nothing short of magicians. With the passing of time, we’re all slowly witnessing the fictitious fairytales from our childhood turned into reality. All thanks to engineering!